Small companies conduct telephone interviews or surveys to determine interest in new products or measure the customer satisfaction of existing products. Phone interview questions are used by employers to screen applicants and save time. The questions usually focus on salary expectations, qualifications, experience, and work history.

Telephonic interviews got some limitations too. It is hard to make a connection with customers over phone interviews. In-person interviews are just the opposite, as interviewers can study respondents’ facial expressions or gestures to determine whether their responses are truthful. It is difficult to get people to elaborate on their responses by phone. The reason is that most phone interviews must be limited to five or 10 minutes. People would hang up with longer telephone surveys, resulting in partially completed interviews. Therefore, companies using phone interviews generally keep their questions and answers relatively brief.

Here are a few tips for making the phone interview process easier and less time-consuming for interviewers and applicants. Knowing how to prepare for a phone interview will help you quickly switch into interview mode and identify the best candidate possible.

Listen more: The candidate should be doing the majority of the talking – you’ll want to talk too, of course, they want to learn about you – but it’s mostly about them.

Fact check: When a candidate mentions a specific figure, write that down and ask about it again later in the interview. If they answer with the same number, you know it’s most likely accurate and not embellished. Candidates rarely remember the exact embellished number they throw out.

Take detailed notes: Seems like an obvious phone interview tip, but worth mentioning. If you’ve got several candidates, it’ll help you keep things straight, and remember their interview answers. If you decide to do an in-person interview, give the notes to all interviewers.

Avoid burn out: Don’t do more than 4 total hours of phone interviews per day, or you’ll get interview fatigue. Candidates pick up on this and it comes across as disinterest on your part.

Red Flags to watch for in Phone Interviews:

LinkedIn profile and resume don’t match: The skills listed on their resume aren’t on LinkedIn, or vice-versa, there are jobs or gaps that are different between them, and the applicant gives poor explanations for discrepancies.

Low energy: Most companies want self-motivated, driven candidates. It’s hard to imagine someone who is low energy during a phone interview having these qualities.

Unsure what role they want: If I can tell that a candidate isn’t decided on taking the role I’m hiring for and that they’re possibly looking into other roles, I usually decline. Applicants like this don’t stay in their roles long.

Too much money: You generally shouldn’t hire people motivated only by money. 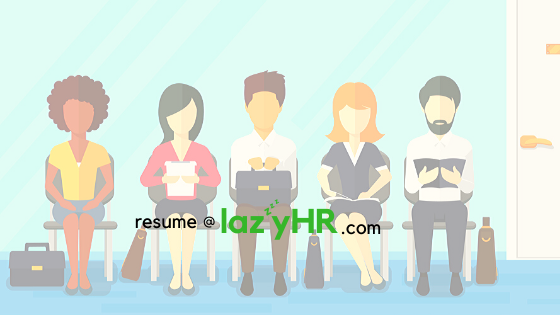 What is Person Specification? 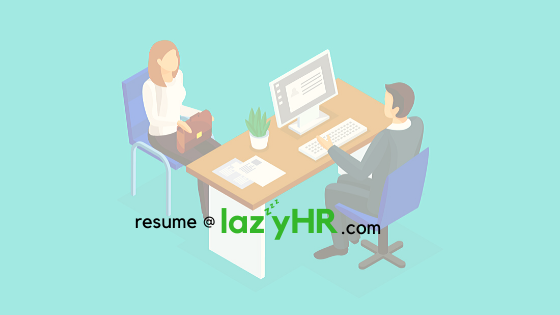 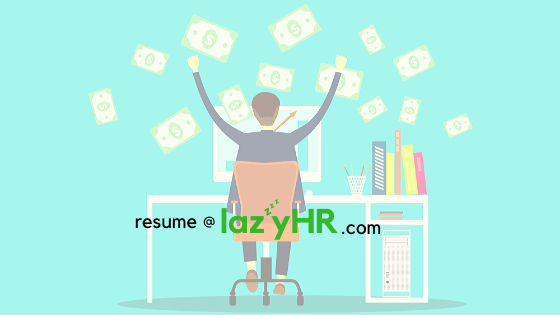